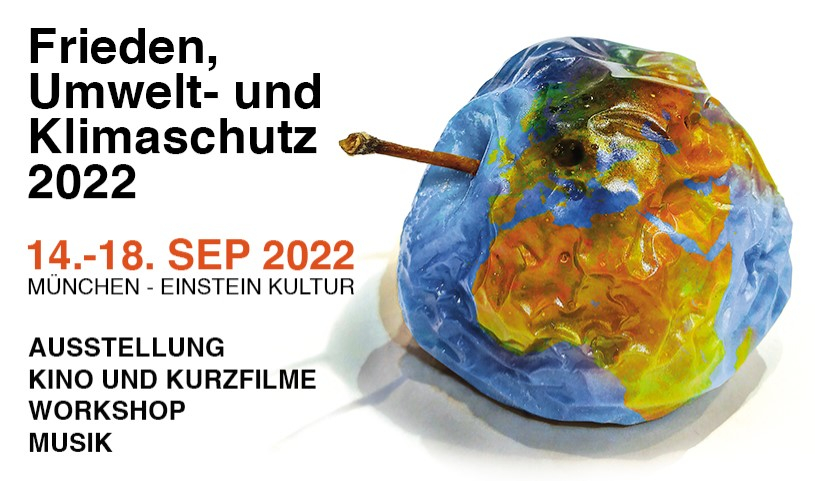 Komeil Soheili is a writer, filmmaker, and producer. He has an M.A degree in Cultural Studies and Media and has done professional film courses in Indonesia and South Korea (listed in the top 10 film schools in the world). He has made several awarded movies that have been shown on various platforms, including National Geographic, BBC, VPRO, and CCTV. His documentaries are mostly about social issues and the environment and have been nominated in international film festivals like GZDOCS, Fajr and awarded in festivals like Cine-Verite, Meihodo, Terres, etc. He is an author of an educational book on Cinema and also on his world travels. He has been teaching Cinema and Visual Communication Studies since 2016 in Simiya Film and conducted workshops in several universities and film schools. Komeil was also a jury in Busan Art Film Festival (Korea), Meihodo Film Festival (Japan), and Festival director at Safe Community Film Festival (Iran).

3- Brushes and Branches
Why an old monk should stay on the beach with girls in bikinis? What Spider-Man does in a traditional Korean Buddhist temple? The Buddhist monk, Dongsan, challenges preconceptions of what meditation looks like; Living in a small remote temple in South Korea, he found inspiration from girls in bikinis and even spiderman his own way for peace in one of the most industrialized parts of the world.

4- We are Not Venice
a village in Iran banned any type of hotels and hostels, as people believe this can affect their culture of hospitality. While people of this village offer tourists to stay in their homes instead of hotels, some youth generation believes the culture should change and they need to earn more money from tourists.
The movie explores the issues that tourism can bring to culture by changing their values and priorities, and how people decided to face it.