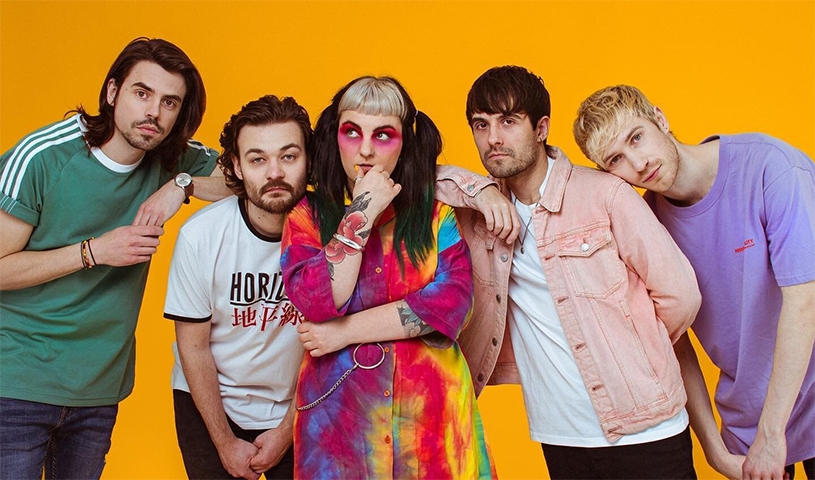 TIGRESS are a British rock band from Chelmsford, England. Formed in September 2015, the band consists of vocalist Katy Jackson, guitarists Tom Harrison and Sean Bishop, bassist Jack Divey and drummer Josh Coombes. The band are currently signed to LAB Records where they released their debut EP Human on 13 November 2015, follow up EP Like It Is on 12 May 2017 and 2018 EP Who Cares. All three releases were met with much acclaim across a number of major and independent music publications.

TIGRESS released their debut EP Human on 13 November 2015. It was co-produced by You Me at Six guitarist Max Helyer and John Mitchell at Outhouse Studios in Reading and mixed by Romesh Dodangoda.